Ancient areas in the Chianti

History timeline one of the oldest winery in Milos 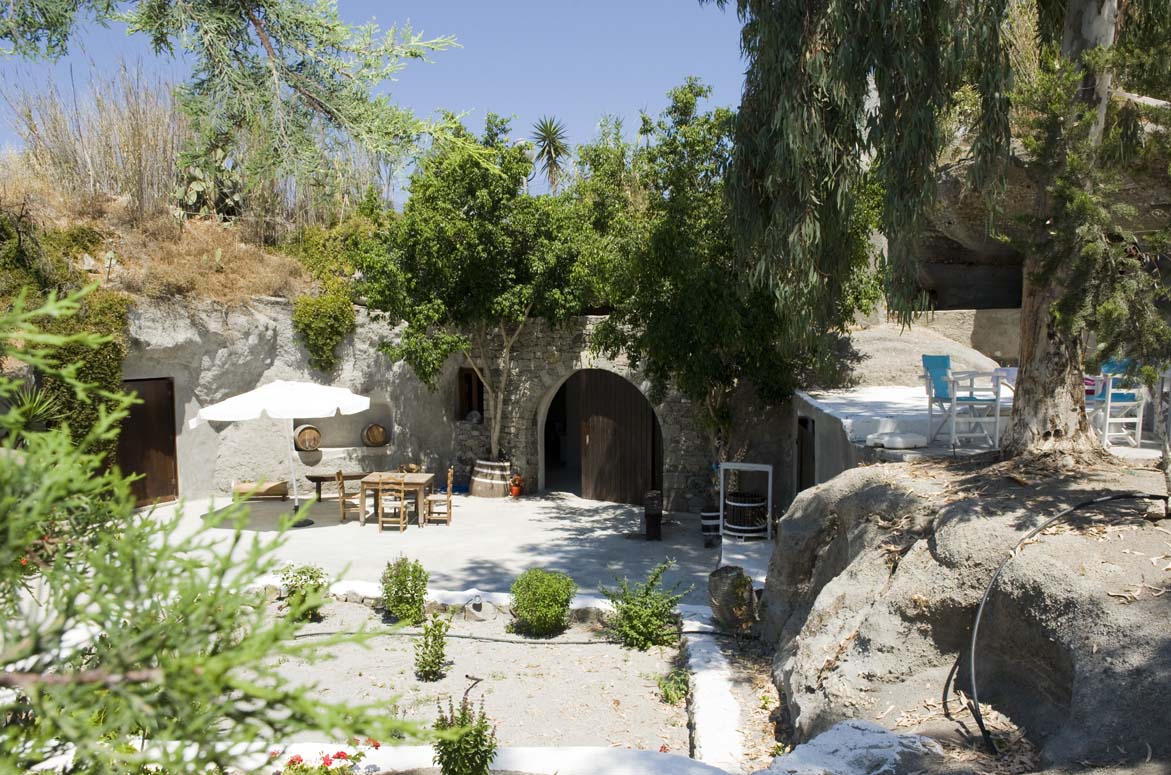 The first vineyard, one of the oldest in Milos, was planted by the family’s grandfather, Kostas Mallis, and still it remains productive. During the 1970’s his son Peter took over, while in 1995, his grandson, Kostas Mallis, expanded the crops with a professional orientation in mind. In 2012, the new 2.5 acre vineyard was planted with Cycladic varieties: Assyrtiko, Monemvasia, Malagouzia. Mavrotragano, Aidani, Mandilaria, Savatiano and Roditi.

The volcanic, porous soil of Milos combined with its warm and dry climate endow the island’s agricultural products as well as the Kostantakis farm’s wine with unique flavours!

Visit the farm, take a tour of the vineyards and the gleaming white “Spilia” (Grk. cave), the rock-hewn winery with its cellars, and try the new “Kostantakis” wines. 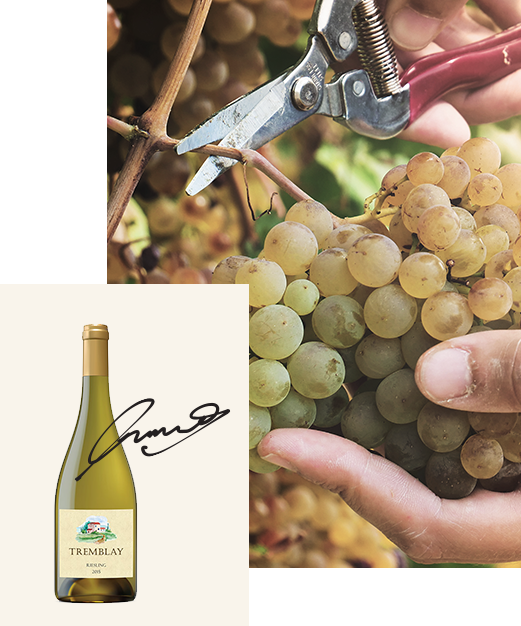 Come for the Taste, Stay for the Lifestyle. Discover plenty of wine

No products were found!

Sorry, no posts matched your criteria.